Custom Striping started in June 2011, as a husband and wife team, with Katy (far left) working out of the converted carport at home, and Ryan (second left) working as a subcontractor for a caravan signage installation company. After nearly a year of hard work and negotiations, Katy secured an account with 3M which allowed for direct access to our most used product range. The business continued to grow, evolve, and adapt to the changing caravan industry, which included building a home workshop, purchasing a wide format printer, extending that home workshop, and ultimately moving into a factory complex in 2016.

Since then, the company has steadily grown, ultimately becoming the largest supplier of 3M pinstriping and Automotive Grade Scotchcal in Australia, of which we produce about 90% using our own equipment. Our trading name changed at the start of 2021 to “Automotive Stripes Australia”, which better reflects our position in the market, and what our main product to the public is.

We are a relatively young team, who enjoy spending time together both at work and outside of work. Despite the challenges of 2020, we were lucky enough to be able to keep the whole team together. Starting from the left…

Katy – The founding member of Custom Striping. Worked as a core team member for many years, whilst also adding a 2nd and 3rd baby to the mix. Now spends her time with side ventures, and does the occasional emergency fill-in.

Ryan – Husband of Katy, started in the caravan/boat sticker and pinstripe industry in 2006, doing over 1000 installations a year after the market rebounded from the GFC in 2008. After ceasing subcontract installation work in 2012 to work full time producing the signage, the processes and products have continued to be adjusted according to the demands of the industry. Now spends his time managing accounts, suppliers, and doing the odd install for one-off customers.

Tiny (another Ryan) – Joined the team for 2 different stints over the years, before coming on as a full time employee and eventual factory and production manager in 2017. He is the core of the team.

Hannah – Not quite a short as the picture shows 🙂 ! Joined in 2016, and has become an important part of our success. Whilst we are more of a supply company, rather than a design company, she does the odd design work for us.

Simon – Our longest serving employee, and also most entertaining to work with. Came on board in 2015, and has since turned into an invaluable workhorse. Rumour has it, his dad grew up with Ernie Dingo, and once played checkers with Will Smith…

Nev (not pictured) – Our resident “old” guy, and most recent addition to the workforce. Joined us in mid-2019, and spends his days converting large rolls of vinyl into pinstripes. Also doubles as our onsite engineer for when our slitter has problems. 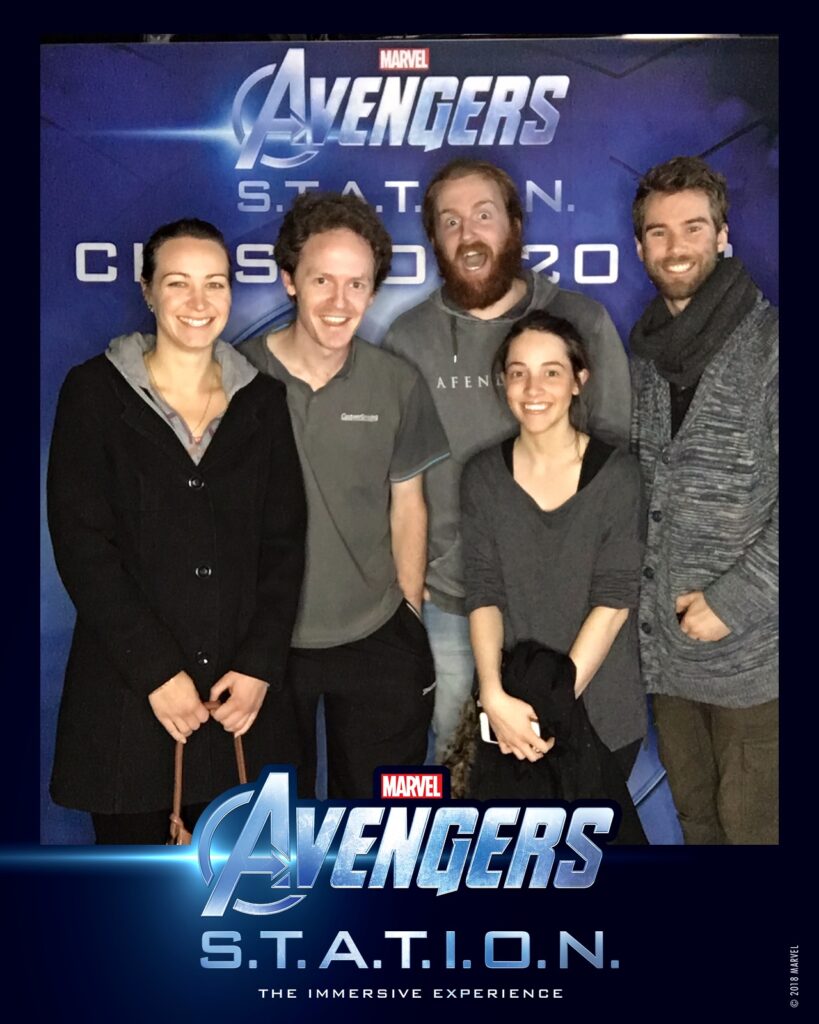